How About Some Good News?

Many individuals are feeling isolated and depressed.  Many business owners and employees are feeling anxiety over the current economy.  Many people are feeling sick and/or grief over those afflicted or have passed.   Yet we will overcome and we will carry on.   We are a people that come together during crisis.  The Attorneys at Goldfinch Winslow face crisis on almost any given day, maybe not this scale, but lets give this current crisis a little management.

3 basic keys to getting through a Crisis:

1. Recognize the situation and don’t over react.

2. Understand the facts and handle the truth.

3. Have a vision and attack.

Let’s recognize the situation we currently have.
Cases are falling in China

However, after three months, cases are slowly declining across China showing that there is light at the end of the tunnel.

Robert Shmerling, MD, faculty editor for Harvard Publisher, wrote: “Wuhan province (site of the very first cases) has just reported no new local cases for the first time since the outbreak began. The only new cases were ‘imported’ from travelers arriving there.

“While actual numbers are hard to verify, and the methods these countries used to contain infection, such as aggressive diagnostic testing and strict isolation measures, are unlikely to be practical or acceptable everywhere, if the number of new cases in China is truly declining, that’s a good thing and suggests that efforts to contain the spread of this infection can be successful.”

The first recognized case in the USA was in January 2020.   We are at the three month period and today cases in the epicenter (NY City) started to show a decline. 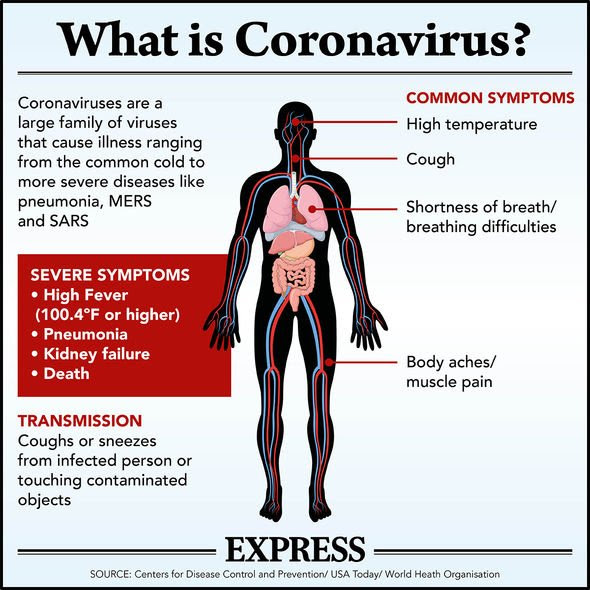 While it may be a small constellation, especially to those who have lost loved ones, most people do recover from COVID-19.

When compared with other coronaviruses such as SARS – which had a death rate of 11 percent – and MERS (34 percent), the death rate for COVID-19 is small, at just one percent.

Dr Shmerling wrote: “Estimates now suggest that 99% of people infected with the virus that causes COVID-19 will recover.

“The loss of life related to this illness is terrible and far more cases are expected, but based on the fatality rates alone, it could be far worse.” 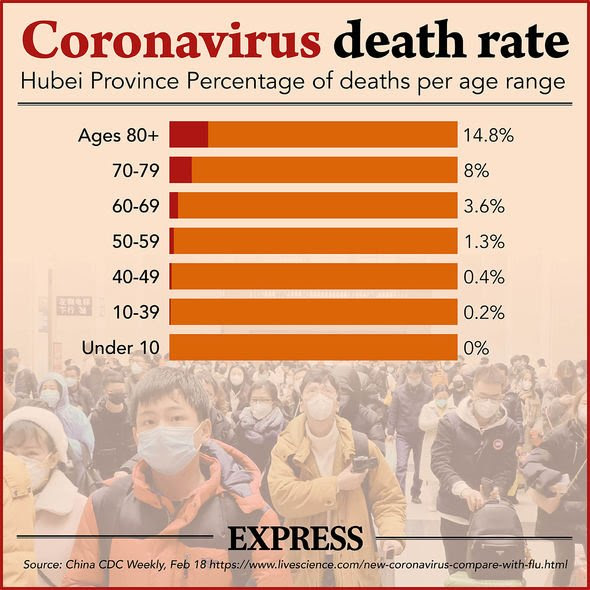 Lets Have a Vision

A Minnesota state trooper pulled over Dr. Sarosh Ashraf Janjua for driving above the speed limit in her car last week.  Upon handing the policeman her Massachusetts driver’s license, Janjua explained how she flies out to Minnesota from Boston once a month in order to do cardiology work at the local hospitals.

“He went back to his patrol car to look up my license, and when he returned, quite firmly told me it was very irresponsible of me to be speeding, especially since I would not only take up resources if I got into an accident, but would also not be in a position to help patients,” 37-year-old Janjua stated.

“Feeling thoroughly chastised, I waited for him to write me a ticket. Instead, he told me he was going to let me off with a warning. As I sputtered to apologize and say thank you, he reached in to hand me what I assumed was my license back.”  To her surprise, the officer handed her five new N95 masks from his own personal state-supplied stash.

Do you have a vision for your future and are you attacking it to get through this crisis?  If you need help during this time, reach out to us at Goldfinch Winslow.  Remember we are not just attorneys, we are also counselors at law, and we should listen as much as we talk.